Through thorns to a dream game 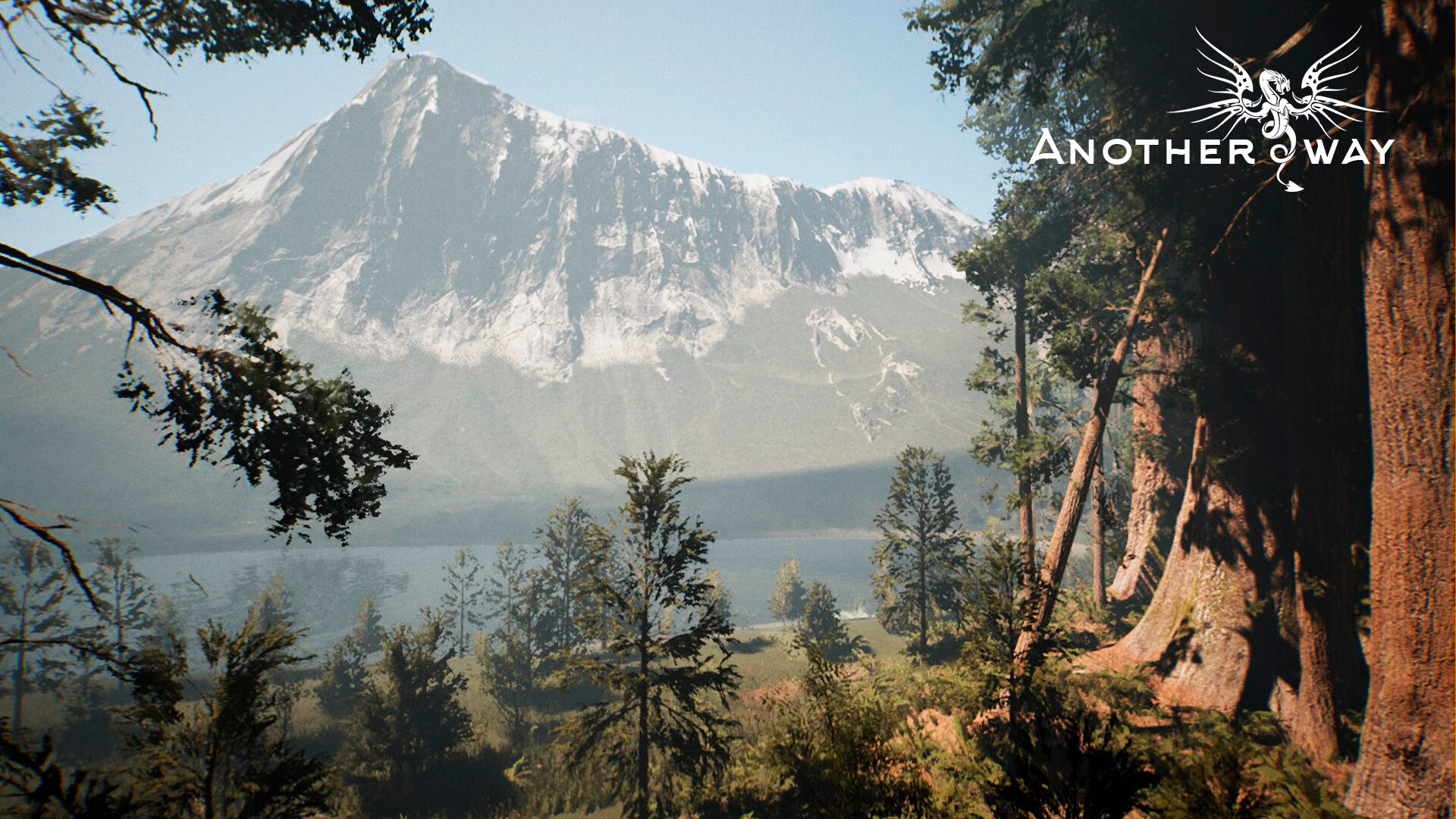 Honestly, I thought about how to write this post for a long time. I really want to talk about our project, but if you only talk about the current situation or even cover the period in the last 6 months, it will not be entirely honest, since the story of “Another Way” begins with the words of the good fairy tale “Once upon a time” ...

More than five years ago, my military comrade and I decided to try ourselves in igrodele. As it should be for any team that has no experience other than tens of thousands of hours spent on various games and books, we needed our own dream game. It had to be an RPG, the trend for Korowan was not yet used everywhere and therefore we just wanted a huge open world, perfect AI and many more of the same “cool” things. I think that in these lines almost everyone recognized himself who once made the decision to set foot on this slippery, but because of this even more interesting track under the mysterious name of Gamedev.

At the thematic gaming forums, they tried to explain to us that there wasn’t enough motivation in us and that it was simply impossible to “leave” far from enthusiasm alone. We did not believe and were firmly convinced of the success of the adventure. For the first half of the year, a design document was written and, more interestingly, a whole universe was created, with its creatures, nationalities, races, plants and biomes. Each description of a separate territory was accompanied by a description of holidays, traditions, history and many other little things. In parallel, we tried to find freelance artists who could provide us with material according to the description. 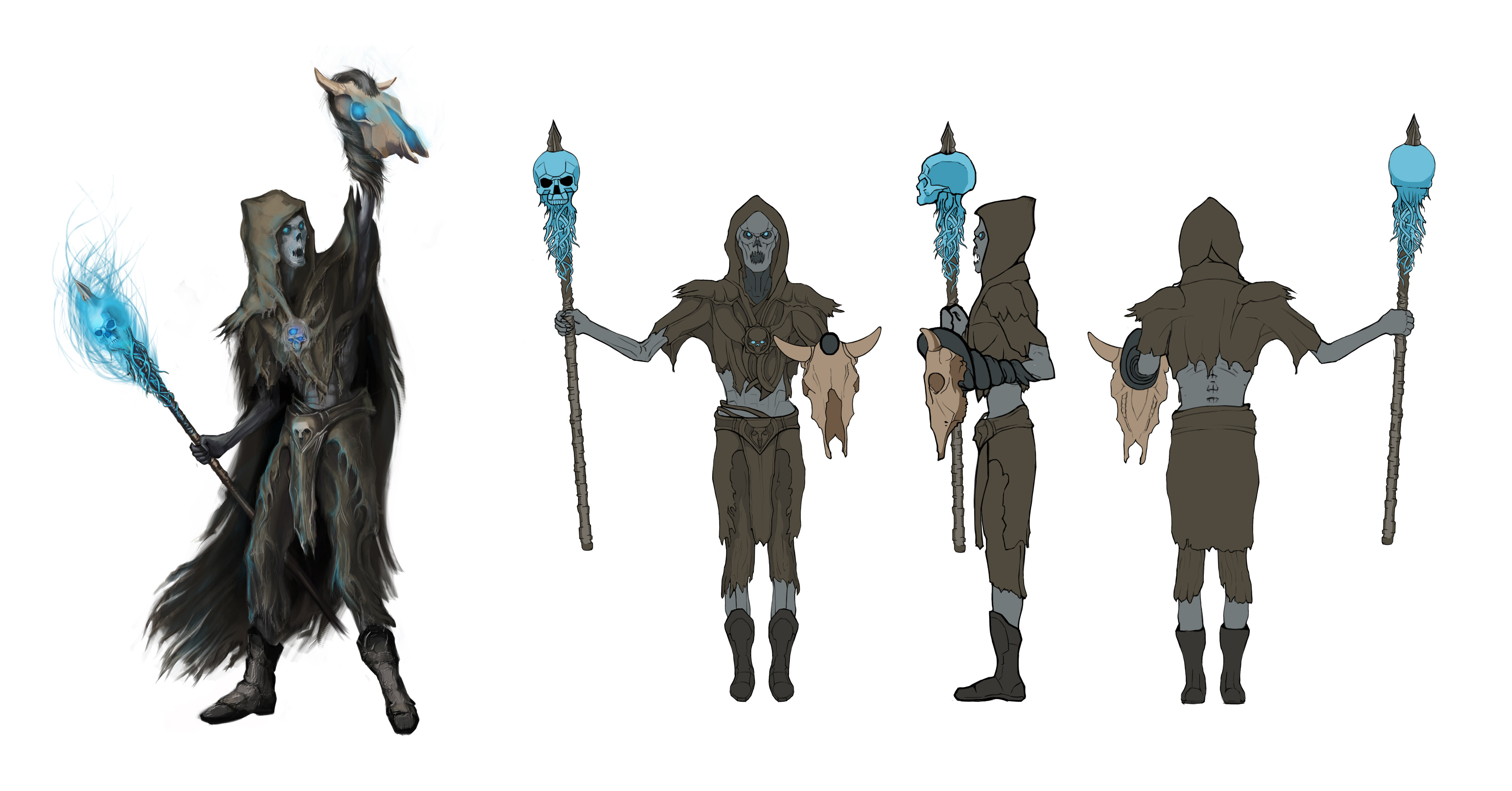 Up to this point, we were not burdened with either the technical limitations of the engines or the development details, we had complete creative freedom, it seemed that We Can Much. The first installation of Unity, UDK, Cryengine 3 game engines, after reading a ton of information about them, influenced our gradual landing. After several iterations, it was decided to stay at Unity, while it was the least demanding of hardware and seemed to have the smallest entry threshold. Every day we returned to the Wikipedia of our universe without a name and added something new there. But since this story began with the words “Once upon a time,” sooner or later Ivanushka must meet Koshchei the immortal. For us, the role of the evil queen was played by our own ambitions. Every day, studying the engine and mastering all the technical details, we had to “sweep” various “features” because of the complexity of their implementation.

At that time, the Unity marketplace was not so generous in offers, and if writing the code did not cause any special problems, then with the rest, like environmental models, organics, and main characters, there was a real collapse. At a minimum, we needed to find some great 3D modelers and animators. If earlier, within a month, we could afford several concept art at a cost of up to $ 50 each, then with models, especially with any unusual organics, these prices increased tenfold, which we could not afford ... The only way out of this situation was to find enthusiasts who are willing to invest their efforts in realizing other people's ideas (which even sounds a little strange in terms of time). Surprisingly, such people were found quite quickly, they were either students or people who are just starting their way and want to practice. As a result of the spent month, some of them simply disappeared, while others made the model according to the principle “I am an artist, I see this” although they always had an approved concept art in front of them, while others flatly refused to make 6 nostrils to the creature if it seemed to them an anatomical anomaly. But we needed excellent specialists, we were not ready to compromise, “we need a perfect picture, let it not reach the recently released Dragon Age Inquisition, Middle-earth, Far Cry 4, but it should be at the level”.

The activities gradually faded away, there wasn’t a trace left of the enthusiasts, the only thing left for us was the source code for the sketch of the “snow dog” model in ZBrush. We still went into the wiki, made edits to the dzdock, but already understood that now we just won’t pull what was planned. We needed something small, something we could handle.

Another concept was developed on the basis of our universe, only now for mobile platforms. At the very early stage, having weighed the pros and cons, we realized that for the realization of this idea we would need at least one full year and some amount of money ... The adoption period has come, it seemed to us that now we just won’t manage, maybe we were just not ready.

After we discovered the mobile, we spent the next 3-4 years in it. ToxInCity, Simplest, Fingers: Alien Invasion, Heliodor, Await For The Darkness - games that were made, released or remained at the prototype level, but which you will never hear about except from this story. For the reader, 5 obscure names, for us - several years of life. It’s even a shame for some works, we are proud of some, but one way or another, none of them was ever planned as something huge at the very beginning of our career. 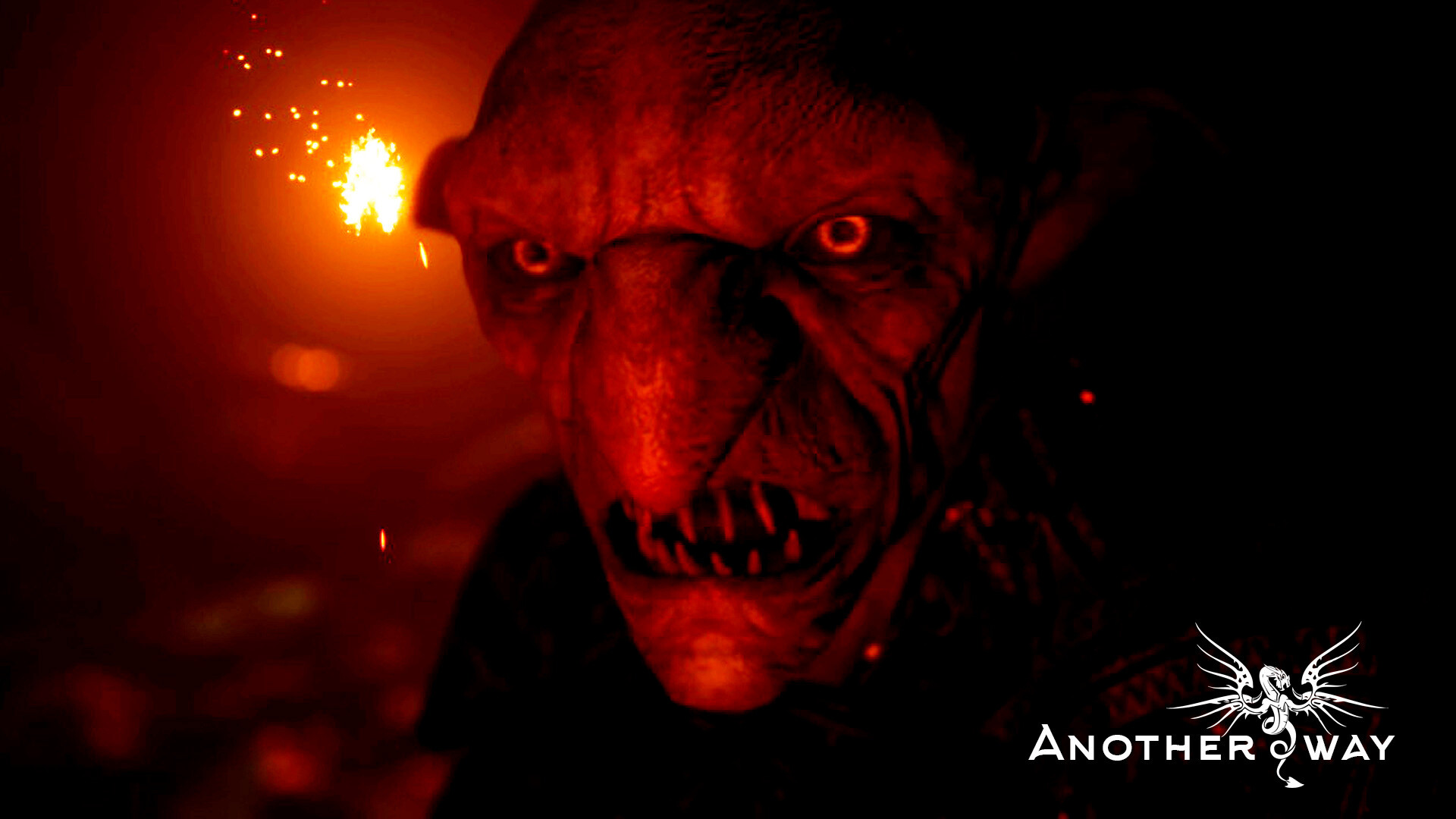 In the same period, we comprehended Zen in matters of copyright on Google Play, made a couple of clones of primitive games and continued to search for ourselves. Every few months I returned to Wiki and promised myself that I would return here again and one day we will realize this large-scale idea.

After the next primitive mobile project did not bring the expected “a little more than nothing”, we simply turned back. A little over four years have passed. We planned to make a mobile game based on the universe in a year, but did it? .. did nothing. Of course, we have gained experience, now we know much more than then, at the very beginning of the journey. Many things have been rethought, and if in childhood every minute spent in anticipation seems like an eternity, now even half a year flies by like one minute. Now we were ready.

Over this period, in almost 5 years, much has changed. The community has become much larger, technology has become more interesting, and Realtime graphics are almost no different from reality. Marketplaces have also grown. Previously, we could not find almost anything, now almost everything is in abundance. We more soberly assess our capabilities and are unlikely to step on the same rake. At the very beginning of 2019, in the most quiet mode, we decided to change the main tool from Unity to Unreal Engine 4. By this moment, Unity had a lot of interesting tools and promised to appear even more interesting in the near future, while in Unreal Engine it was already more a few years ago. We are one step closer to our dream.

May 19th was a turning point in the fate of Another Way, a puzzle lined up in a whole picture. At the beginning of the year, we began to develop UE4, and now we are meeting a competition from Epic Games for a grant. The next month, work on the prototype was carried out with incredible speed, now it is customary to call it the buzzword “Crunch”, almost 4 days before the end of the applications we had a trailer ready, it turned out something like an announcing teaser, because it was quite difficult to make a full storyline trailer in such a period.


During the initial selection of contestants, the work did not stop for a single day, of course, some aspects have to be given more time than we would like, but the main thing is that we are moving as fast as never before. Over the past month for Another Way, we have done much more than in the past 5 years from the start of the idea. By the end of July, we learned that our work was on the short list of 50 applicants for the main prize. And now it remains only to move on.

Any fairy tale should have a happy ending, if this is not a fairy tale about antiheroes, we hope that we are not them, and the final is completely in our hands.

If you want to know more information about the game, you can click on the competition link where more detailed information is indicated, we will also be very happy if you join our VKontakte group .

I will be happy to answer any comments and, if the audience takes this post positively, I promise to regularly report on the current progress of the dream game.